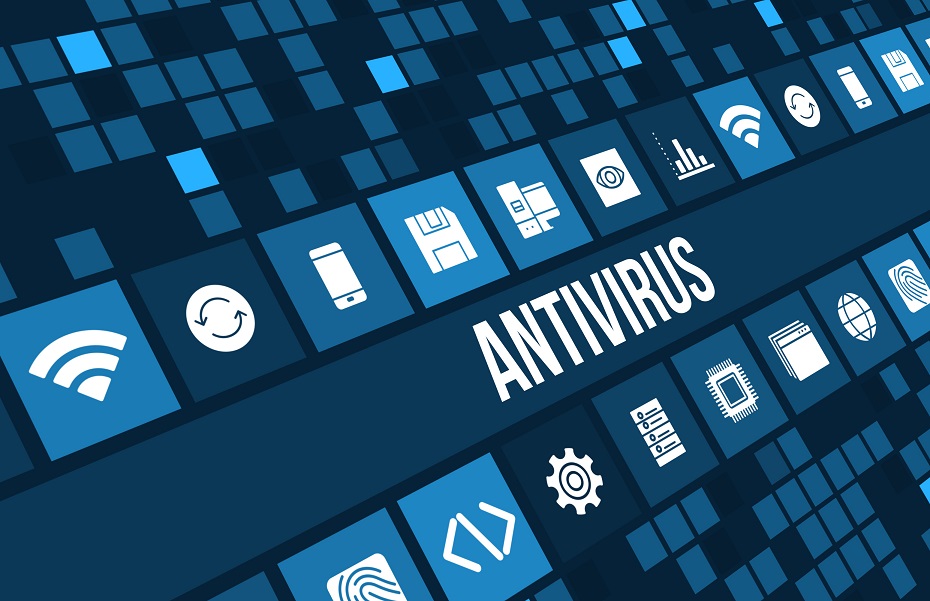 Antivirus software are programs which can detect, prevent and clean up computer viruses which may attempt to infect your computer system. Many of the more common viruses morph or change frequently to make them more difficult to detect. Viruses spread rapidly and by many different ways (for example, via email attachments; infected document files; Web sites that contain hostile code that can infect your computer through vulnerable browsers; and unprotected fileshares). It will scan downloaded files as well as your entire computer system in order to detect the presence of an infection. Before getting into anymore information about antivirus programs let’s first learn some basic information about computer viruses in general. A computer virus is much like the human version in that it’s purpose is to spread from system to system, replicating itself all the while causing damage to each infected host. A computer virus can range in size and purpose but typically they are small bits of code which are hidden in or attached to other files. The word virus is often a broad term which is used to refer to things such as worms, spyware, adware, malware, trojan horses and rogue software but all these things are actually different and fall into a class of there own. The problems and damage that are caused by an infection can be extremely varied. The infection may be as simple as a prank that will cause strange noises, pop-ups and other annoying instances to occur on your system. They may delete files and slow down your system or they could even damage your hardware or possibly destroy your entire computer system. Once on your system an infection will spread by attaching to other programs and files within your system. Viruses will often not just replicate within your system but also attempt to spread to other systems outside of the locally infected one by methods such as taking control of your email and sending out copies of itself to those in your contacts list. The best way to stop a computer infection is to prevent it as this is a much less tedious task then attempting to clean up your system after it has already been infected.

Even though this virus has now become obsolete, it still pops out in one way or the other. This virus got attention when floppy disks were used to boot a computer. In modern computers, this virus could appear on the “Master Boot Record”. In the partitioned storage device of your computer, it is the first sector to take place.

However, thanks to the fact evolution of Internet, the threat of this virus is now mitigated.

Similar to the hyperlinks that we used in Microsoft Word, many websites rest on codes to provide engaging content to their users. For example, since the trends of watching videos online have now become very popular – more than 2 Billion Videos are streamed on Facebook every day, these videos also execute a specific code.

These codes can be exploited and it is very troublesome to note that this exploitation has taken place on some very notable sites. All the hackers have to do it to leave a comment in the Comments Section of the website which contains that code. Thus, even without the Webmaster knowing it, the code gets exerted into the site.

Ever faced a problem where the homepage of your web page gets automatically directed to a particular site? Well, that is the most common way by which this ransomware hijacks your browser.

While its visual effects might epitomize the threat, this hijacker is nothing more than a tactic to increase income from web ads. However, if you still want to clean your computer from this virus, give Soft2Secure a go.

Similar to the Vienna virus which shocked computers in 1998, this virus comes into action after you have executed the file. The load is delivered to your computer and the virus becomes active.

However, this virus has a limitation. It takes no action unless the file which is infected gets implemented again.

One of the factors that epitomize the usefulness of this virus is its ability to evade. The Antivirus programs that are enabled on our computers detect the presence of any virus by detecting its code.

Polymorphic virus has exploited this limitation beautifully as it changes its code every time the infected file is executed. Thus, it becomes nearly impossible for any ordinary antivirus to track it down.

Although the word “file” in its name might suggest otherwise, this virus does not take the help of files every time. In fact, the file is only the starting point as the file infector dwarfs the first file after which it re-writes the file.

If you have read carefully the aforementioned viruses, you might have noticed that they use two methods for their transmission. Either they use one method or a single payload is delivered.

However, this virus wants to claim both. Depending upon the operating system of your computer or the files that exist on your computer, it might use any of the two methods to spread.

Appearing in the form of a word document which seemingly links the user to pornographic websites, Melissa is one of the most known Micro Virus. Going one step further, this virus not only exploits the user but also his/her friends by mailing the copies of the infected virus document to the contact list.